The management of users and their application-related rights is becoming a critical success factor of modern geodata infrastructures with increasing diversity and networking of systems.

For this reason, con terra has created a new central component for integration into existing security infrastructures, which is being made available to its customers for the first time with the current map.apps release. Existing identity providers or brokers are connected via standardized interfaces, whereby the users already managed centrally are automatically transferred to map.apps. These users can log in to map.apps with their known credentials and, depending on their authorization, access protected apps, tools or the map.apps Manager.

The connection to ArcGIS Enterprise Portal and ArcGIS Online has been significantly expanded and simplified in this process. Multiple logins are no longer required and backend services can also respond to user identities. In addition, the use of non-public content such as webmaps or layers is possible without a new login thanks to Single Sign-On. Via the OpenID Connect standard, user administrations implemented with the diverse and widely used open source solution Keycloak can also be easily connected to map.apps. 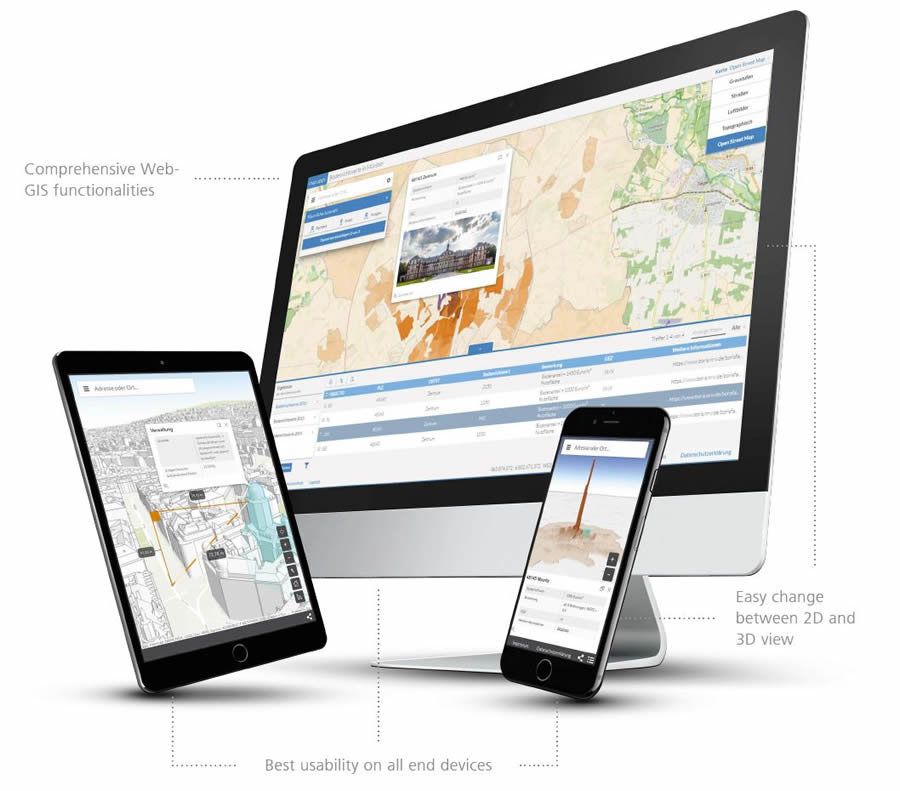 The new component was integrated directly into map.apps and will also be used in other con terra Technologies products in the future. In this way, a seamless and break-free integration is ensured and a consistent user experience is guaranteed.

With the current version, accessibility improvements have also been made. This includes an extension of the keyboard control as well as optimized support for screen readers. The current release is rounded off by a bundle of smaller but no less valuable optimizations of the user experience, which were initiated, among other things, on the basis of the lively exchange within the map.apps user community. 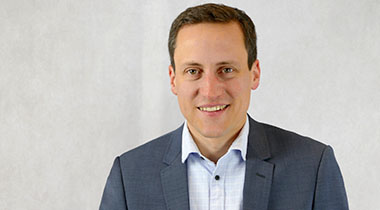 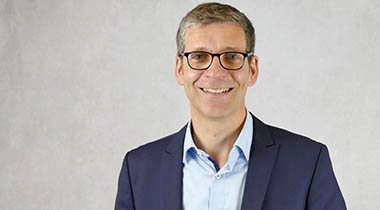