Create the future of spatial data and services! 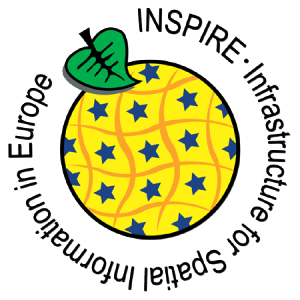 With „Inspire Helsinki 2019“, the INSPIRE community has broken new grounds. Developers and opinion leaders from the field of spatial data infrastructure entered into a lively dialogue to discuss future potentials in the use of European spatial data. Together with a total of 168 participants from 28 countries, con terra also used this opportunity to discuss the future of INSPIRE.

The event was organised by the National Land Survey of Finland and the Ministry of Agriculture and Forestry in cooperation with the Joint Research Centre of the European Commission. This year's smaller format enjoyed great popularity and has further increased the excitement for the INSPIRE Conference 2020 in Dubrovnic.

In addition to exciting lectures and interactive workshops, the „Data Challenges“ covering four different topics played a central role in the event programme. Teams from various countries were invited to apply in advance. The prerequisite was that they had worked on and solved a problem with the help of INSPIRE data or other data sources.

Together with Safe Software con terra has awarded the „FME Special Award“. The award was given to a team from the province of North Holland. Under the title "Better Wet From Sweat", they have found a solution with which cyclists can reach their destination as dryly as possible. By linking weather data and data to the cycle path networks, their solution determines paths that cyclists can use to cleverly avoid approaching rain showers. Their promise: sporty bikers only get wet through physical exertion, but not through rain showers. This idea convinced both the jury of con terra's bicycle enthusiasts in the city of Münster and safe Software. The team won a free ticket for the next FME days! We are looking forward to seeing you again!

See you in Dubrovnic

After the successful event in Helsinki we are already looking forward to the next INSPIRE Conference. Next year's venue will be the Croation city of Dubrovnic! 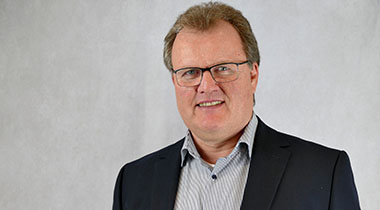