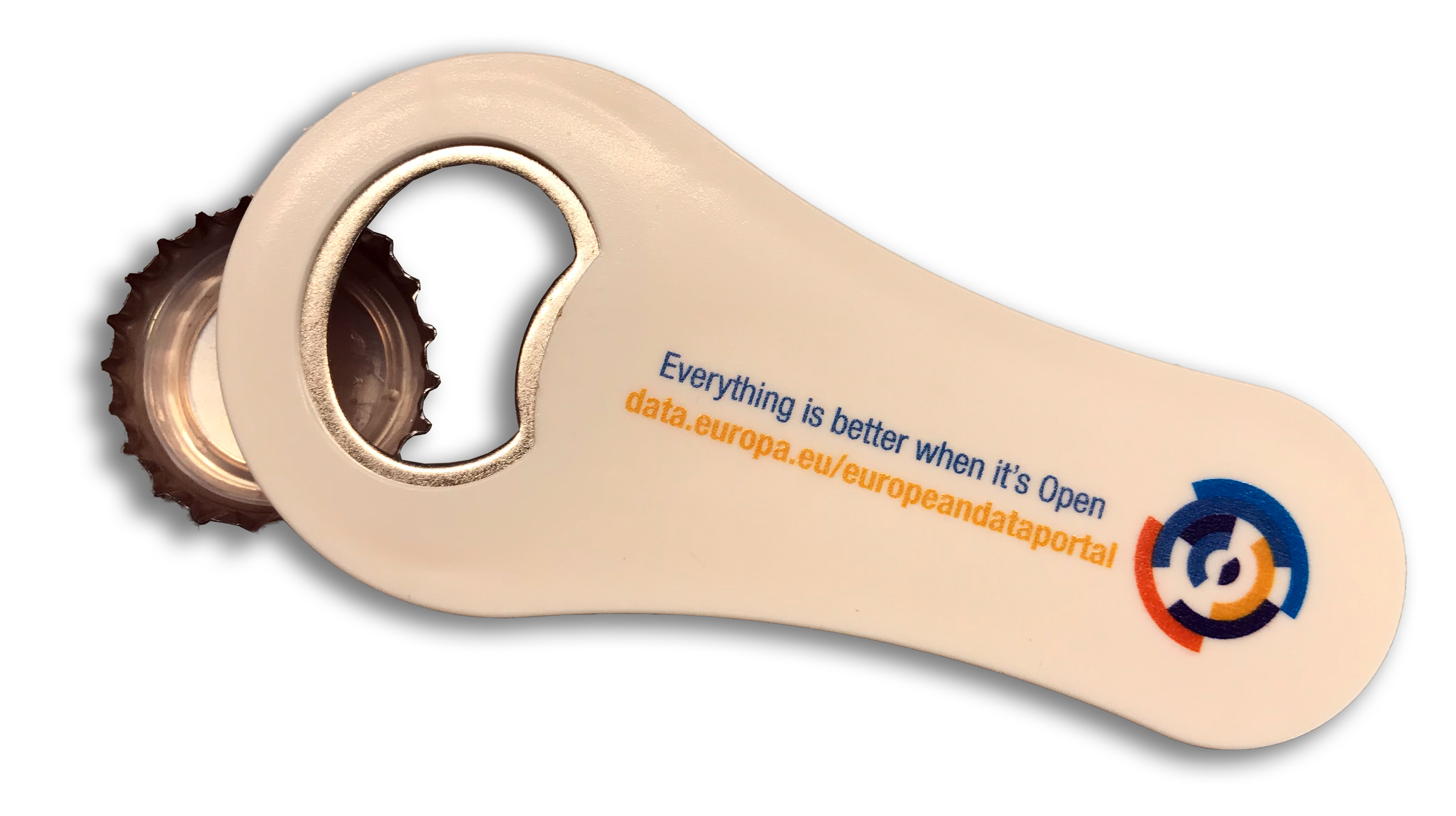 The Publications Office of the European Union has awarded a six-year framework contract to Capgemini Invent to continue the development of the European Data Portal and related consultancy and research work into a new service: Data.Europa.EU. It will combine the two European data portals, and their efforts towards facilitating open data publication and re-use in Europe.

Capgemini Invent, the digital innovation, consulting and transformation brand of the Capgemini Group, will lead the six-year engagement, coordinating the project consortium.

The new Data.Europa.EU, to be launched in spring of 2021, will integrate the pre-existing European Data Portal and European Union Open Data Portal into a single, coherent core component of the public sector data infrastructure that has been set up by the European Union, its institutions and Member States. Like its predecessors, it will offer three key pillars:

The goal of Data.Europa.EU is to leverage this three-pillar approach to support the creation and improvement of processes, products and services re-using public data resources to create economical, societal, political, and environmental impact. The more this impact is documented and understood, the further access, discoverability and data uptake will increase. The latest study published in 2020 as part of the European Data Portal estimated a value between 199 (baseline scenario) and 334 (high growth scenario) billion EUR in market size for open data in Europe in 2025.

“con terra is proud to continue playing an important part in this European endeavor. We are excited to have this opportunity to promote data sharing and geospatial literacy in Europe through our work”, says Karl Wiesmann, CEO of con terra.

Beyond delivering improvements to the pre-existing two services, the agreement will continue including the measurement of open data maturity in Europe and the socio-economic impact of open and shared data in Europe in light of the current and planned developments. Assistance will be given equally to European countries where specific attention should be paid to improving the discoverability of data and improving data portals to foster re-use of public data resources within each respective country and community.

A joint team of con terra and 52°North experts is responsible for the geospatial dimension of the Portal. This includes 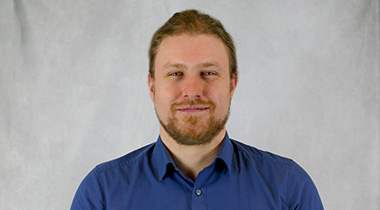