Geodata are a decisive building block for numerous critical business processes in the telecommunications industry. The targeted integration of network provider and infrastructure data, basic geodata or pre-processing data leads to significant gain in terms of information and thereby aids in correct decision-making. In order to optimally support digital business processes, geodata from various sources and in heterogeneous formats must be drawn together into a “single point of truth”.

Especially given this background, processes for generation, provision and storage appropriate to the client’s needs are essential.

In order to ensure availability which is both as broad and effective as possible, two aspects are of particular importance: 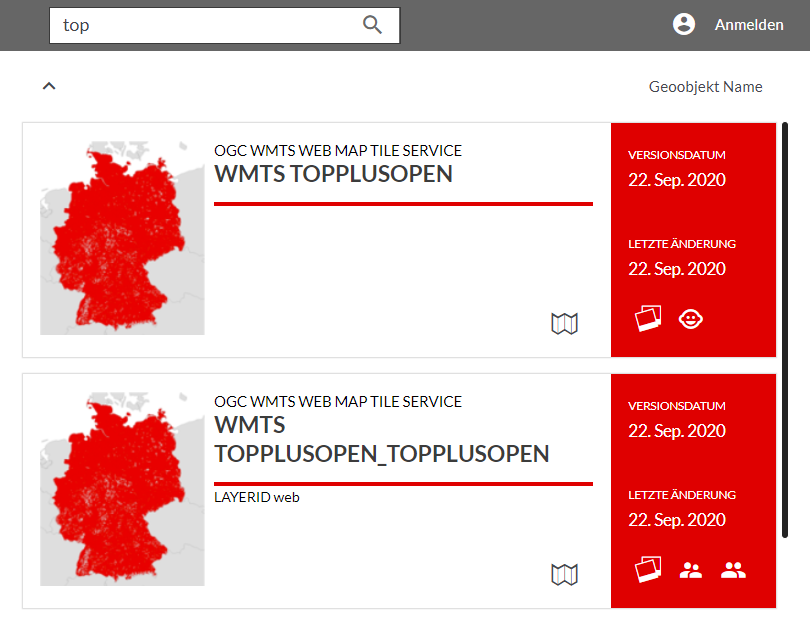 The new application is a decided improvement for geodata users in the scope of the functions available relating to geodata searches. The User-Centered Design approach has helped in the creation of an application that is intuitive to use. The Tool Administrators benefit from transparent processes and increased stability. The modernization is a win, both for users and administrators.

Vodafone is one of the leading communications companies. One of every two Germans is a Vodafone customer – whether for internet, telephone or television.

The Düsseldorf-based company provides internet, cellular telephony, landlines and television under one roof. As a digitalization partner for the German economy, Vodafone counts start-ups, mid-sized companies and DAX corporations among its clients.

With over 30 million customers for cellular, almost 11 million for broadband and more than 13 million for TV, as well as numerous digital solutions, Vodafone Deutschland with its roughly 16,000 employees generates total annual revenue of about 13 billion Euro.

As a gigabit company, Vodafone drives the expansion of infrastructure in Germany forwards: Today, Vodafone reaches over 24 million households with its nation-wide fiber optic cable network, of these around 23 million with gigabit speed. With its 4G network, Vodafone reaches more than 99% of all households in Germany. Vodafone’s machine network (narrowband IoT) for industry and business is accessible to nearly 97% of Germany’s geographic territory. Since the middle of 2019, Vodafone has begun operating the first 5G network in Germany, reaching over 25 million people.

Using the methods of User-Centered Design (UCD) and in collaboration with the stakeholders, the concrete requirements for the geodata were identified and the concrete applications were derived. These were implemented in prototypes with optimized, application-oriented usability, and finally evaluated by Vodafone employees.

What came out of this was two focused web applications based on the software framework map.apps from con terra, already in use at Vodafone.

The Solution is based on

Central geodata portal: research and display of geodata for all Vodafone employees. Standardized documentation of the geodata allows for targeted searching and effective deployment for a wide range of applications.

Geodata provision: simple use of all geodata via subscription, download or data service within Vodafone. 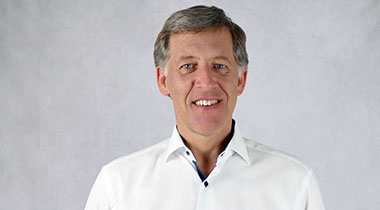